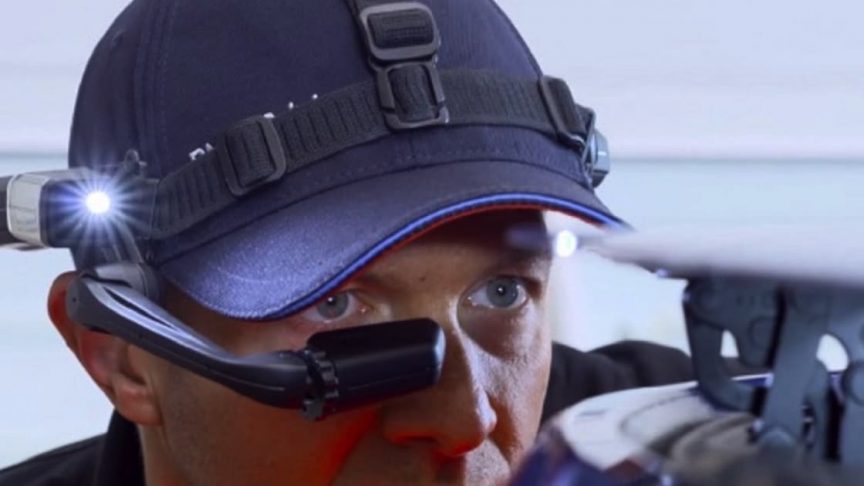 MobileTECH Ag 2020 has a bunch of new toys for primary sector delegates to demo at the upcoming event. Next-generation user-interfaces, exoskeletons and more will all be demonstrated in front of over 300 primary sector leaders, developers and early adopters in early April.

“This annual technology event is a chance for the agritech community to check out a new range of devices that are aiming to bridge the gap between the digital world and the physical one,” said Ken Wilson, the Event Manager at Innovatek.

It is not a secret that real-time digital information is becoming an important tool for business. Our agricultural, horticultural and forestry sectors, which have always formed the backbone of New Zealand’s economic growth, are also heavily investing in digital technology. New Zealand has always been a testbed for new innovations and the primary sector was one of the first to introduce digital optimisation systems and jumped at the potential of drones as a productivity tool. Robotics, machine learning and augmented reality are now also being integrated.

Last year the New Zealand Government released the report, From the Knowledge Wave to the Digital Age, where worker productivity was highlighted as one of the key challenges in capitalising on the fourth industrial revolution. While real GDP per capita has been improving, NZ lags behind countries like Australia, Denmark and Sweden in productivity performance.

In an age where AI, machine learning and big data are king, it’s refreshing to see new innovations that are designed to empower the worker, not replace them. Wearable technologies are now aiming to make working with data in the real world more accessible, useful and connected than ever before.  The idea here is to increase worker productivity through technology and make people central to the task at hand.

This is why MobileTECH Ag 2020 will have a number of these new technologies on show.

An exoskeleton is a wearable device that enables workers to easily lift heavier objects and reduce the potential for muscle strain and injury. No longer a technology only seen in sci-fi movies, exoskeletons are entering the workforce and have the potential to provide a massive boost to both worker performance and health & safety.

One such Exoskeleton, Suit-X, was featured at MobileTECH Ag last year by its US-based inventor, Dr Homayoon Kazerooni. The Suit-X Exoskeleton is a spring-loaded, non-mechanical device worn by workers to provide strength and support for mechanical and repetitive tasks, while at the same time providing a new platform for wearable technology. The Suit-X has continued to improve and, for the first time in this country, a live demonstration of the exoskeleton will be made to the whole sector at MobileTECH Ag 2020.

“We are pleased that Biosymm is bringing the Suit-X Exoskeleton to MobileTECH Ag, especially after they successfully trialled the Suit-X last year with New Zealand’s Meat Industry Association and WorkSafe NZ,” said Mr Wilson.  .

Greg Borman, Director of Biosymm, said, “Although automation is becoming more prevalent, there are still tasks people need to do and an ongoing challenge to make it safe for them to do so. Now there are devices out there that focus on how to assist the individual perform tasks through a wearable exoskeleton, providing the ability to both make tasks safer and improve productivity.”

While there are obvious applications within primary sector manufacturing, this technology also looks to be a lifesaver for farmers or forestry workers out in remote locations, fruit pickers and sheep shearers applying their trade

As with exoskeletons, new immersive technologies are also aiming to bring more power and data to the connected worker.

The Realwear headset is a small head-mounted tablet that uses voice recognition to operate in hands-free and rugged working environment. Where early products like the Google Glass failed to deliver and Microsoft’s Hololens is slow to build momentum, the Realwear headset is also designed specifically as a digital assistant for workers out in the field.

This allows staff to easily follow digital checklists while performing maintenance tasks. Progress is updated via voice commands and, where needed, videos of the tasks can be recorded and photos taken. Use of the camera also allows for experts to call in and see exactly what the worker is seeing and help guide them through it. There are now over 15,000 devices being trialled and utilised worldwide

“Businesses are making significant investments into digital transformation and increasingly adopting Internet of Things, machine learning and cloud technologies. But many fail to consider how to shift day-to-day activities to maximise new technologies – and capture the associated return on investment,” said Lance Bauerfeind from Company-X.

“Workers are the critical source of productivity gains when you are digitising operations.”

The next step is using truly immersive technologies like virtual reality and augmented reality to bring together ideas, communicate with and visualise data in new ways.

Look for all these technologies and more at MobileTECH Ag 2020. Details on the programme are available online. This agritech event runs on 7-8 April 2020 in Rotorua, New Zealand.  Further details can be found on the event website, www.mobiletech.events.