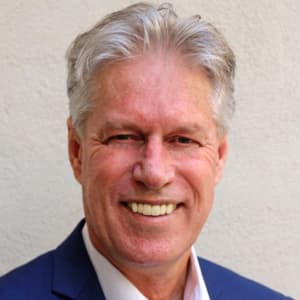 Based in Dubai, Kevin is responsible for NZTE’s activities across the United Arab Emirates, Qatar and the Levant countries of Jordan, Iraq, Syria and Lebanon. He was previously New Zealand’s trade commissioner and consul-general in Mumbai, India. Before joining NZTE, he was the executive general manager of the Abu Dhabi-based Transfield International group of companies across the Middle East, India and Asia.

Kevin has been a director of Middle Eastern companies, including Transfield International in Dubai, Transfield-Emdad Services and Intergulf Contracting in Abu Dhabi, and Transfield-Mannai FMS in Qatar. He is a former Wing Commander in the Royal New Zealand Air Force, and is a member of the New Zealand Order of Merit. He has a science degree from the University of Otago, and a Master’s and business diploma from Massey University.

Back to Event Page
DON’T MISS OUT!
Subscribe To Updates
Be the first to get the latest event updates
Give it a try, you can unsubscribe anytime.