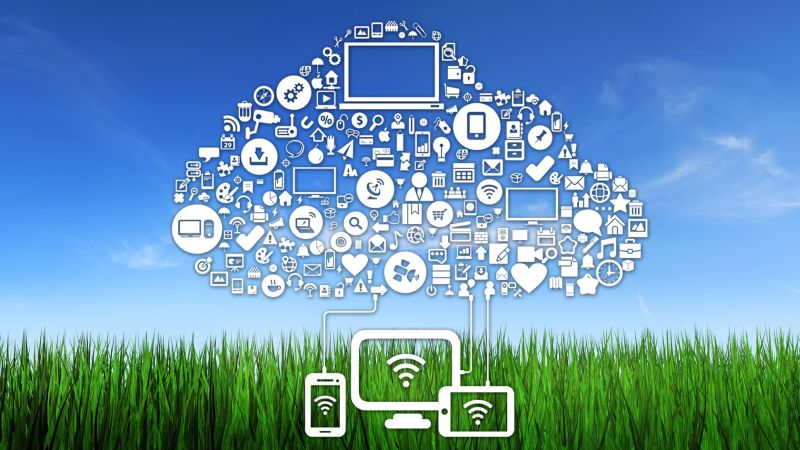 In just under two months, Rotorua will again be playing host to nearly 300 industry representatives from throughout the primary industries sector. MobileTECH 2017 is a major industry conference focusing on new technologies and innovations designed and developed for New Zealand’s agricultural, horticultural and forestry industries.

This event has been running for five years. The technology has in this time advanced significantly.

“The focus though of the conversation amongst leading tech developers, service suppliers and users has changed” says Ken Wilson, Programme Manager with Connex; Event Innovators.

“We are no longer talking about early trials or the potential integration of innovations like advanced remote sensors, UAVs, wireless networks or cloud computing into day to day operations.

Instead we now have financial and operational data being shared by some of the early adopters of these technologies”.

“The Internet of Things (IoT) is a great example. It’s evolved from the relatively simple RFID tagging and data tracking of cattle” says Mr Wilson. “IoT is now the backbone of a centralised system tracking and analysing data from multiple sources right across the farm. Spark is now working with over 100 farmers to install the Internet of Things systems into their operations”.

KotahiNet is another building a New Zealand-wide wireless network for the rural sector. One of their earlier projects involved the installation of sensors in a Wairarapa olive grove. Real-time data and analytics assists the owners better map growth rates, set spraying schedules and respond to critical events as they happen.

The Internet of Things is a game-changer.

A recent report from American-based BI Intelligence, predicts that IoT device installations throughout the agricultural sector will increase from 30 million units in 2015 to over 75 million in 2020. On the average farm, the data points collected per day will also increase from 190,000 in 2014 to 4.1 million in 2050.

We are certainly getting better at collecting data. The major challenge now is what to do with it. More connected devices and less human interaction will drive machine learning and automated systems.

New Zealand has had a good start. We already have a number of world-class companies, like Rezare, Agrimap, FarmIQ and Figured, who provide innovative data management software and tools for the rural sector. The Ministry of Primary Industries also sees the value in data. They have set up the Farm Data Code of Practice to help safeguard farmers’ data and ensure that data can more easily move between the different systems.

“The Internet of Things and the use of collected data are just some of the big talking points at MobileTECH 2017 this coming March,” says Ken Wilson.

“Never before has the technology and IT sector been so critical to the future success of New Zealand’s primary industries,” said Mr Wilson. “This year we will, once again, have up to 300 industry and technology leaders discuss the issues impacting the future profitably of the primary sector.”

MobileTECH 2017 will be running on 22-23 March 2017 in Rotorua, New Zealand. The full programme and further details can be found on the event website, www.mobiletech.events.