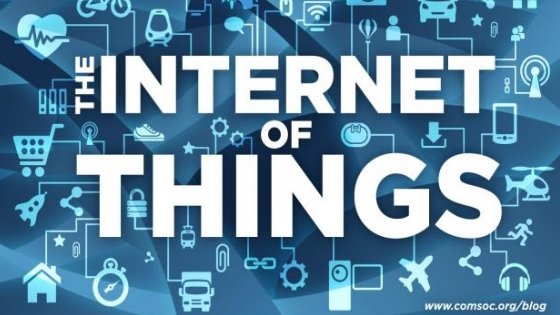 A broad range of issues would be discussed including the latest disruptions affecting the sector, including robotics and automation and data and supply chain innovations.

One issue that would be considered was the use of technology to help verify claims around NZ’s food supply chain integrity.

“It is important to tell this story but the story needs to be backed up with data and information so the story you are telling consumers is real.”

Cooke said there were opportunities to do this with new information technology tools, new sensors to actually collect the data, crunch the data and use it as supporting material.

“I’m not of the mind that the data tells the story but the worst things that have happened when people have told stories about their products are when they’ve been found not to be true.

“You can put systems in place and technology in place to make sure that is not going to happen.”

Elsewhere, the Internet of Things would be a focus, with MobileTECH programme manager Ken Wilson labelling it a game-changer for the industry.

A report from American-based BI Intelligence predicted IoT device installations throughout the agricultural sector would increase from 30 million units in 2015 to more than 75m in 2020.

Wilson said the Internet of Things had evolved from the relatively simple RFID tagging and data tracking of cattle. IoT was now the backbone of a centralised system tracking and analysing data from multiple sources right across the farm.

Spark was now working with more than 100 farmers to install Internet of Things systems into their operations.